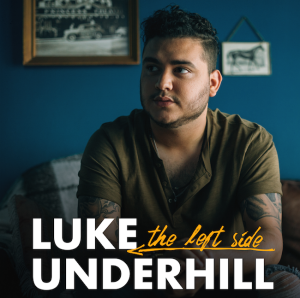 Emerging Pop singer/songwriter and Chicago native Luke Underhill is celebrating the release of his debut major studio project, The Left Side. The 7-track project, with hit producer Mikal Blue (Colbie Caillat, Jason Mraz, One Republic) at the helm, was recorded at Revolver Recordings in Los Angeles, CA earlier this year. The multi-talented 21-year old co-wrote two of the tracks on the new project and penned the other five songs solo. In celebration of the release, Underhill performed on Aug. 18th on Chicago’s WGN Morning News.

The Left Side is available now on iTunes.

Working on this album was unlike any other. This album was nothing less than an experience. As I was writing for this album, I knew from the beginning that it would be different than anything else I’ve done so far. I had big plans from the start. A different sound, a different feel, a different point of view in every way. None of it could have been achieved without the magic that is Mikal Blue and everyone at Revolver Studios. From my first day arriving at that studio, it immediately felt like home. Mikal Blue captured my sound and the feel I wanted just by getting to know who I was as a person, and who I was influenced by.

Producer Mikal Blue says: “Luke’s ability to tell a story with an infectious melody make his songs stand out. His voice pulls you in and his catchy piano melodies and guitar hooks seal the deal.”

With diverse influences ranging from Gavin DeGraw and Bruce Springsteen to Ed Sheeran and Ben Folds, Luke Underhill is preparing to make his mark in the format. The Chicago area singer, songwriter, pianist and guitarists’ emotional renditions of his songs have already earned him comparisons to a young John Mayer – while some more upbeat arrangements inspire exciting flashes of early Bryan Adams.

The Left Side Track Listing: 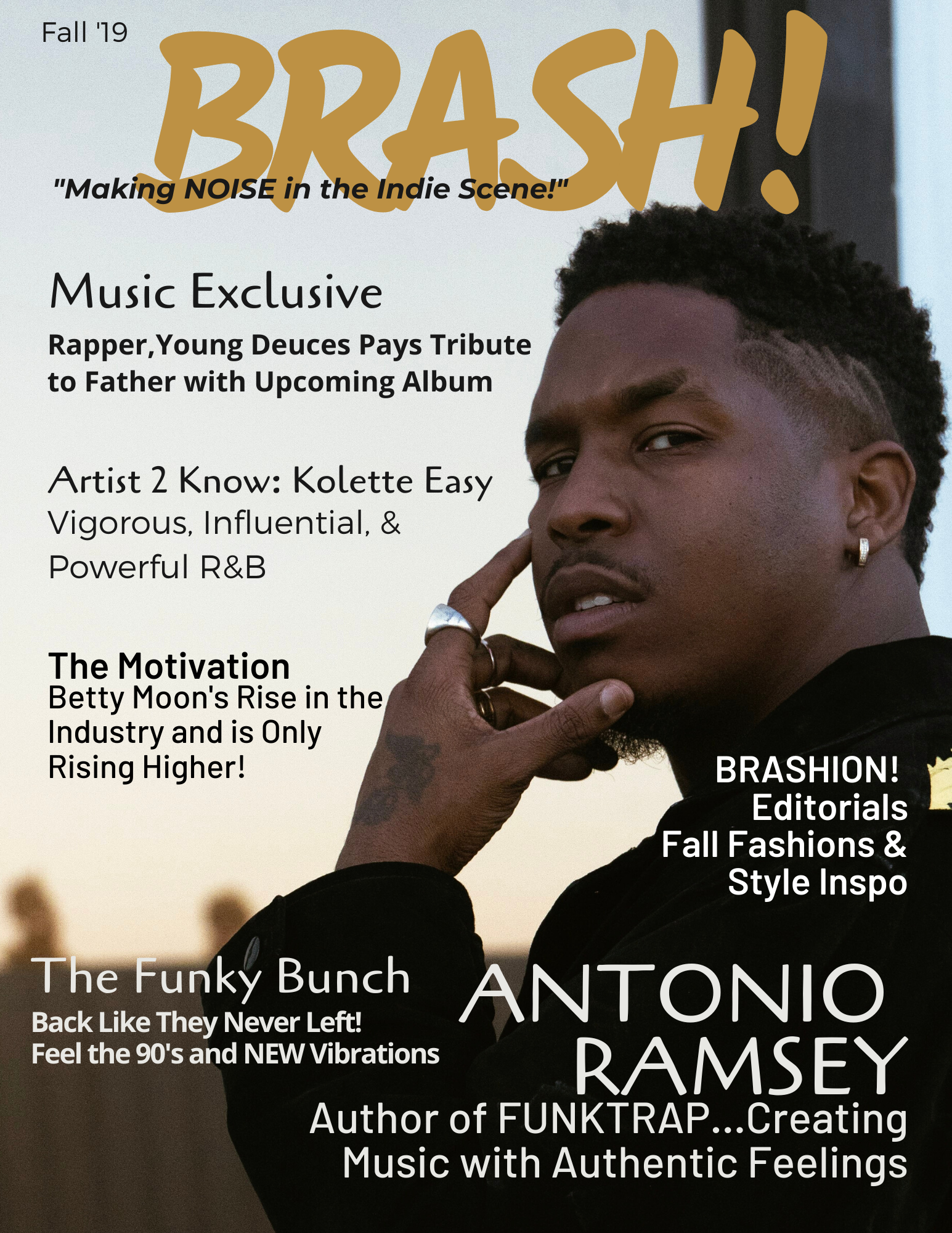 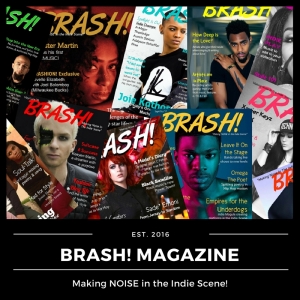 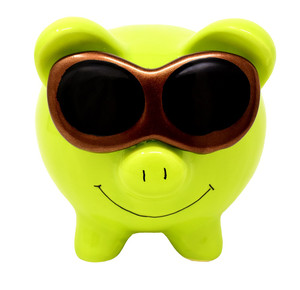 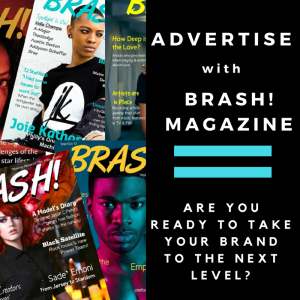 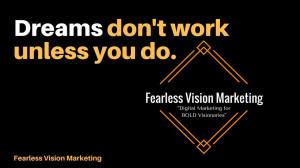 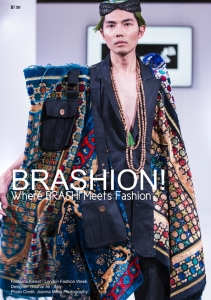